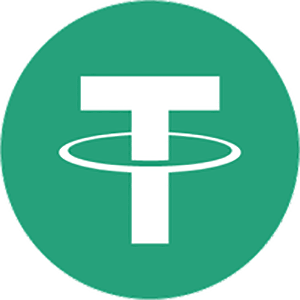 USDT is a cryptocurrency asset issued on the Bitcoin blockchain via the Omni Layer Protocol. Each USDT unit is backed by a U.S Dollar held in the reserves of the Tether Limited and can be redeemed through the Tether Platform. USDT can be transferred, stored, spent, just like bitcoins or any other cryptocurrency.

In the Tether Proof of Reserves system, the amount of USDT in circulations can be easily checked on the Bitcoin blockchain via the tools provided at Omnichest.info, while the corresponding total amount of USD held reserves is proved by publishing the bank balance and undergoing periodic audits by professionals.